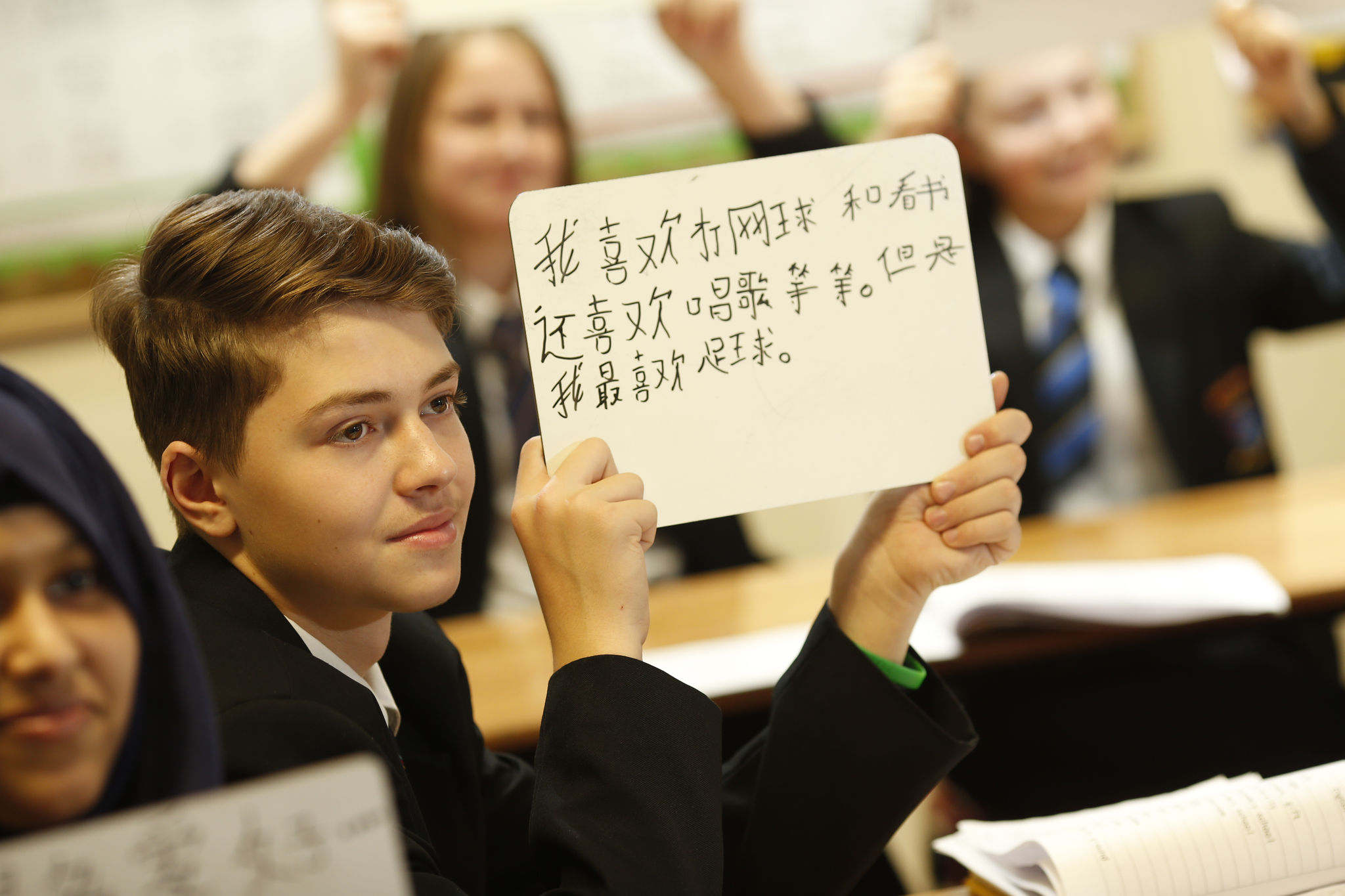 In 2000, Kingsford became the first school in the United Kingdom to introduce compulsory lessons of Mandarin into the curriculum.  In 2007, the school became the first Confucius Classroom, a recognised centre for promoting Mandarin and Chinese culture, in London and the South-East.  Subsequently, the school has worked closely with both the Specialist Schools and Academies Trust and Hanban (the National Office for Teaching Chinese as a Foreign Language) in order to develop its own Chinese learning programme and also to promote the teaching of Mandarin and the Chinese culture to other schools in London and the South East.  As a designated SSAT ‘hub school’, Kingsford works closely with both Hanban and the SSAT with the aim of expanding the network of Confucius Classrooms in the UK. This task has been facilitated by Kingsford’s partner school in China, Peking University Middle School.  The school’s considerable expertise has recently led to it being recognised by Hanban as one of the best Confucius Classrooms in the world. 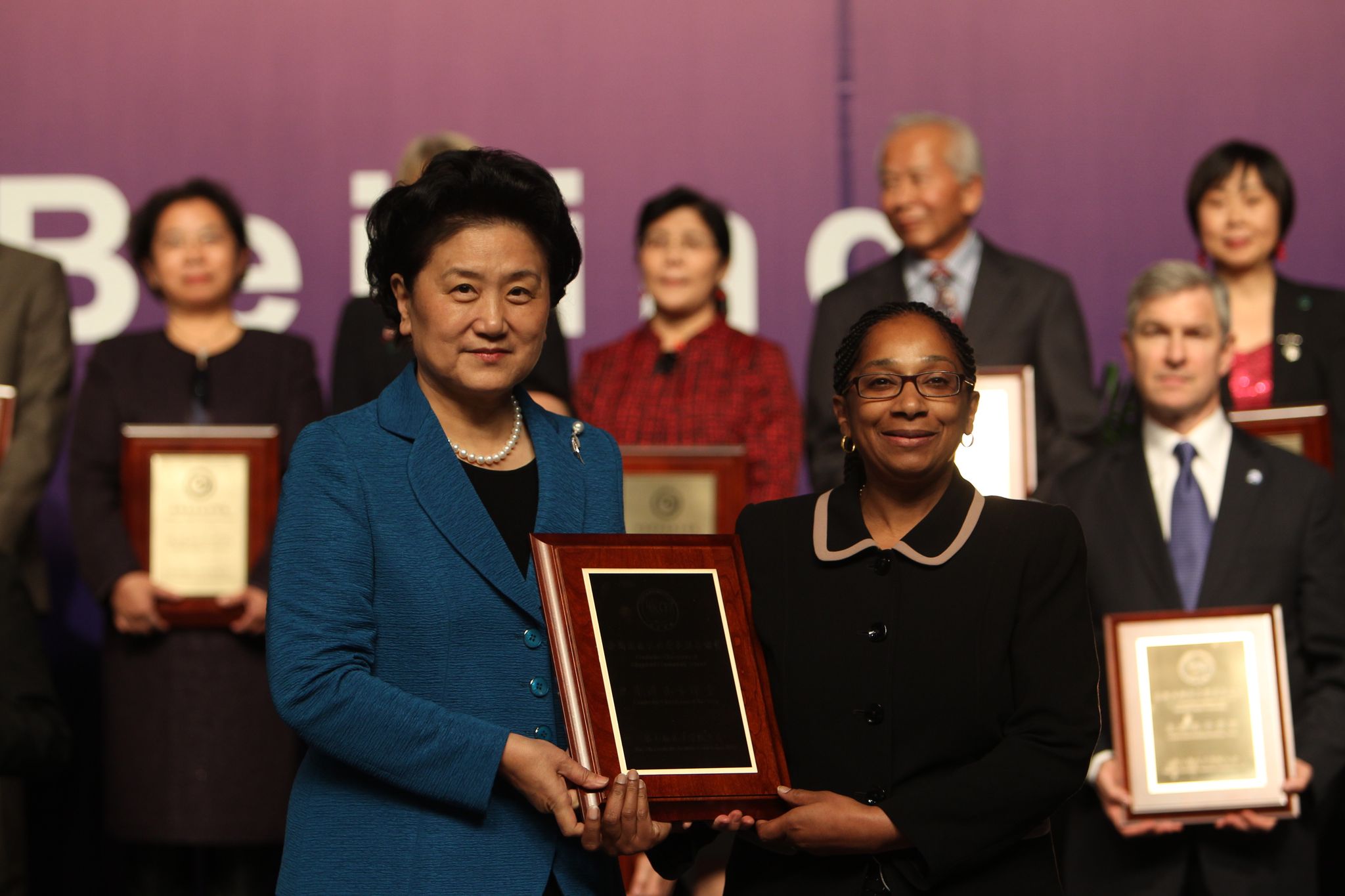 The school’s Confucius Classroom status and international links programme add a positive dimension to all curriculum areas, helping to raise the students’ aspirations and preparing them for working and living in an increasingly competitive and global economy.

Several Learning Areas have organised school trips to China and we also developed a groundbreaking work experience placement in the country. Jade Baker, a Year 10 student who took part in the work experience programme, described her time in China as ‘life-changing’, saying that it had given her the ability to make new friends from all around the world.

At a local level, we have developed the teaching of Mandarin in our feeder primary schools, as well as developing business language courses for staff from the banking sector. Our community language programmes support a range of local residents and the development of their language and culture.

The parent newsletter for this half term, also available on our school website. We hope you enjoy reading about our pupils' achievements. https://t.co/bmNBxKdxdm
Festive Greetings from our Head Teacher Joan Deslandes OBE and all the staff and governors at Kingsford Community School https://t.co/ICQpS37LfK
Delighted to announce that 5 of our talented pupils have secured fully-funded bursaries at the prestigious @WellingtonUK, and @UCSHampstead. Many congratulations on securing such fantastic opportunities! #aspire #succeed #excellence https://t.co/KJTqvlR7J9
It was a pleasure to welcome former MP Mr Neil Carmichael today and discuss inspirational global education projects. https://t.co/dDz94eOeFH