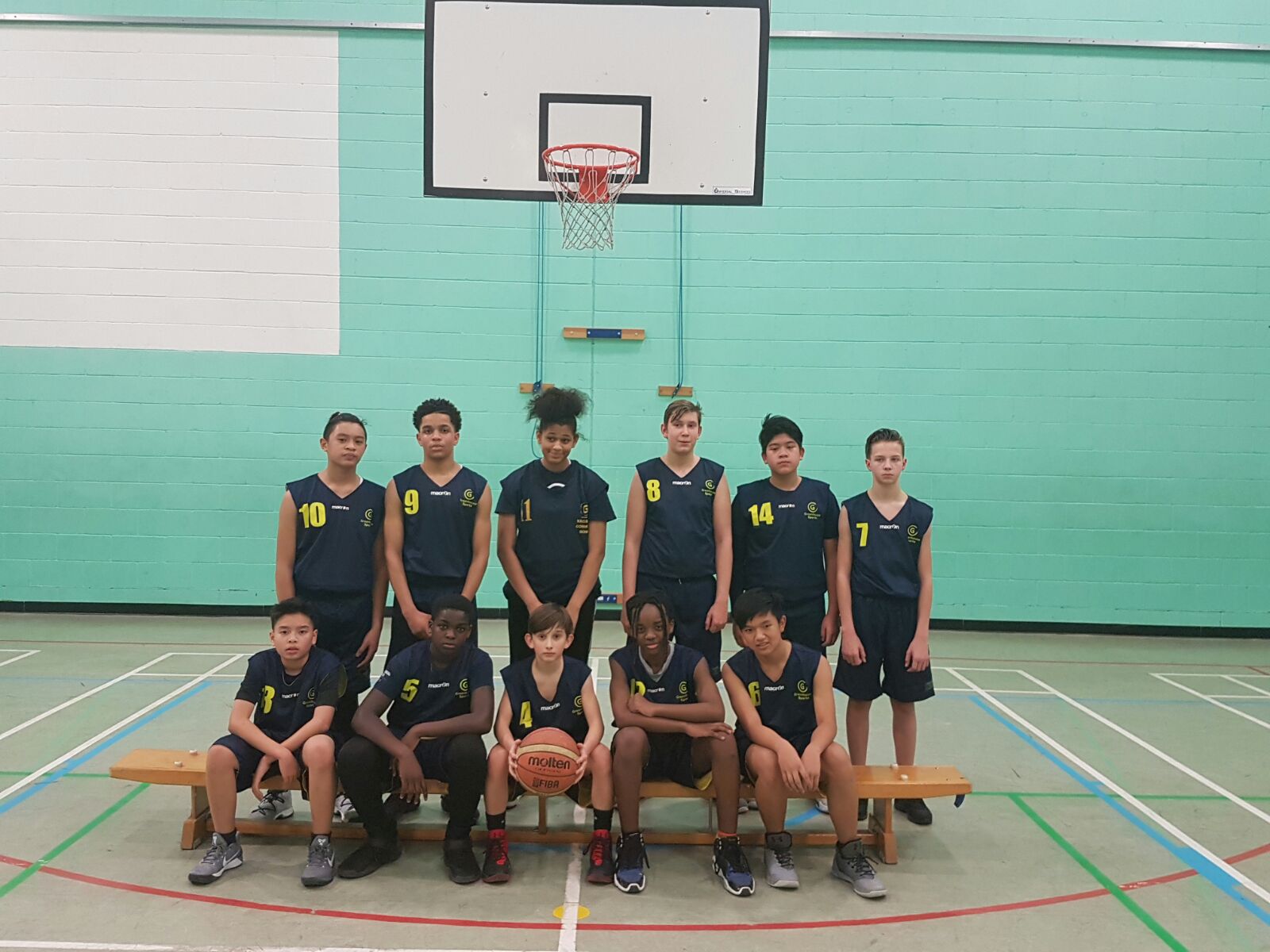 Our team was made up of Year 7, 8 and Year 9's who faced Cumberland's Year 9 students on Friday.

Team captain Markeeno Powell lead Kingsford with a good dribbling and scoring display as well as a number of good ball distributions and rebounds which lead to a number of easy baskets for Fatma Abdelaziz and Sidas Andrijauskas. With a good team defensive display in the first 3 minutes, the lead was 12 - 2.

The lead stretched to 24 - 8 as Markeeno took a well earned break and allowed both Mantas Gorelcenka and Joshua Kapuku-Bwabwa to express themselves on both defence and offence.

With a generally good team display, the stand out performances came from Yr 7 Martin Terziev, who although was unfortunate not to score, had a couple of defensive stops and a higher percentage of assists, with some really good passing and Yr 8 James Ogang, who covered ever statistical category from scoring and creating assists to blocking shots and grabbing rebounds, as well as leading the team offence for over a full quarter of the game and sharing that role with the team captain.